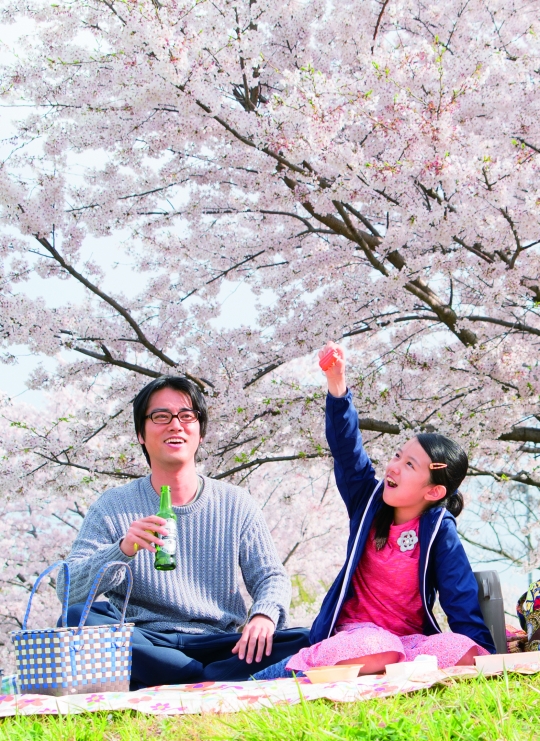 Eleven-year-old Tomo is pretty much left to her own devices. Unwashed dishes are piling up in the sink and supermarket onigiri are all there is to eat again. Tomo’s single mother usually comes home late, and drunk. When she leaves her daughter for good one day the girl has to rely on help from her uncle, who takes in Tomo to live with him and his girlfriend Rinko. At their first meeting Tomo is flabbergasted to discover that Rinko is a transsexual. Rinko immediately sets about taking care of Tomo; not only does she lovingly prepare meals but she also succeeds in creating a new home for the girl. But before long cracks appear in their perfect nest. As in her last film Rentaneko (Panorama 2012) Japanese director Naoko Ogigami offers another story about finding a way out of one’s loneliness; in the case of Tomo and her new family the solution is a mixture of human warmth, good food and the symbolic act of knitting. In quietly concentrated images the film portrays non-normative sexuality as a natural way of life and describes the value of families that are defined not by convention but by a loving, caring environment.

Born in Chiba Prefecture in Japan in 1972, she studied at the University of Chiba before moving to the USA in 1994 to study film at the University of Southern California. She returned to Japan in 2000. Her feature film debut Barber Yoshino (Yoshino's Barber Shop) screened in the Berlinale Generation programme in 2004. Her film Kamome shokudô (Kamome Diner) was a huge hit in Japan. Following Barber Yoshino, Megane (Glasses) and Rentaneko (Rent-a-Cat), Karera ga Honki de Amu toki wa (Close-Knit) marks her fourth film to screen at the Berlinale.