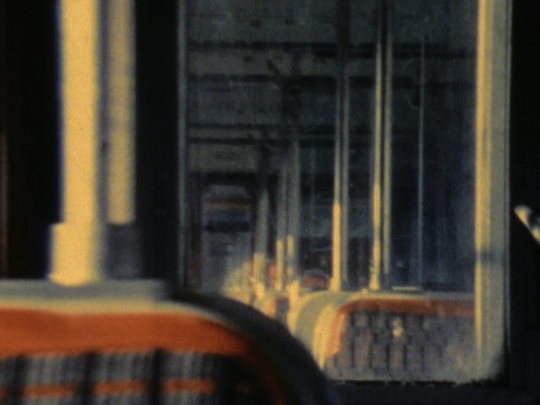 Born on 18.6.1951. Founded and curated the repertory cinema ‘Mondpalast’ in Niederbrechen near Limburg. Cinema programmer for the ‘Werkstattkino Mal seh’n’ cinema in Frankfurt from 1987-89. From 1984 onwards, she was one of the organisers of the Frankfurt Film Show. Became managing director of the Hesse Film Office in 1998. Has worked as an assistant director to Mara Matischka and Charly Weller