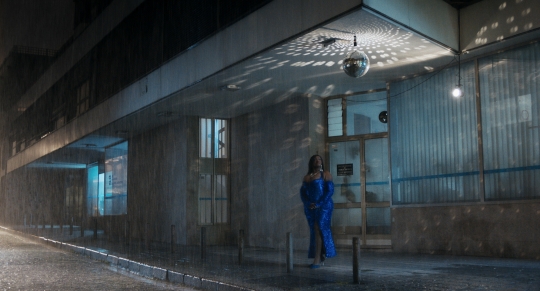 One rainy night, Gonçalo sets off to give his lost love one last letter. “Beware of the slippery road!” warns Diana from the street corner. In vain. An accident that is both an end and a beginning.