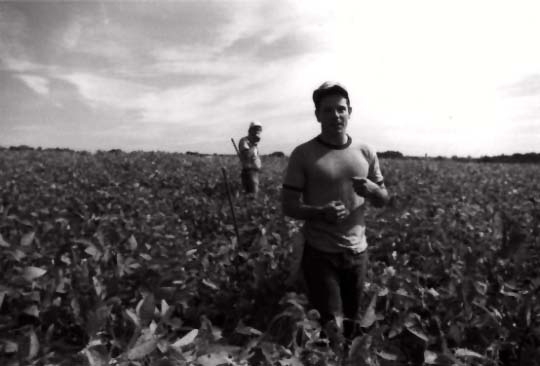 Whilst weeding a bean field a young, closet gay farmer unearths a strange "family treasure" of hidden erotica. When Jack discovers to which one of his relatives this treasure once belonged he finally finds the courage to declare his true sexuality. And so for him the 4th of July becomes his own personal "declaration of independence".