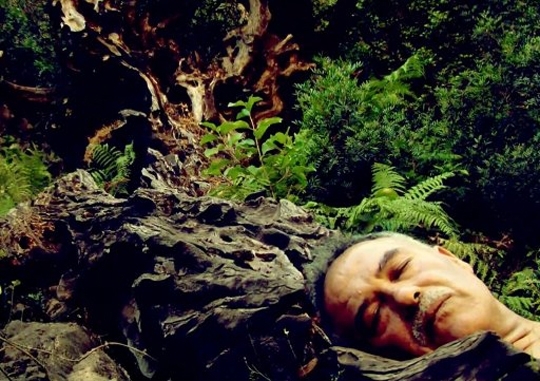 Father and son go on a fishing trip together into the mountains. When the son confesses to the father that he's gay, the situation escalates: tests of masculinity, rituals, violence, erupting feelings, speechlessness, and finally an unexpected end. Not only does the film attest to family and generational conflicts, but it positions these within an overwhelming landscape ( the Rif mountains ), which itself becomes one of the agents. Hicham Ayouch was one of six filmmakers invited to make a work by the Sharjah Biennale 10 (2011) . As they say is the result.

Born in 1976 in Paris.
A journalist by training, Hicham Ayouch has directed numerous institutional and advertising films. In 2004, he began writing the script for Samba do Maazouz. In 2005, he directed his first short film, Bombllywood. He followed up with a documentary, Les Reines du Roi (2006), a documentary on the status of women in Morocco, before signing his first feature film, Les ArÃªtes du coeur then PoussiÃ¨res d'ange (documentary), in 2007.
He then produced Fissures in 2008, then FiÃ¨vres in 2013.

Hicham Ayouch@IMDb
As they @IMDb