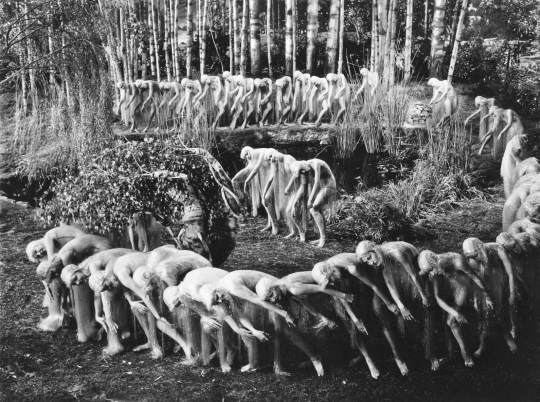 Shakespeare's most popular comedy is a merry-go-round of young lovers and supernatural wood sprites. An extravaganza of Hollywood stars and fantastic special effects by Max Reinhardt, the 'great magician' of the Deutsches Theater in Berlin.

Born September 9, 1873 in Baden, Austria-Hungary, Max Reinhardt directed his first movie, Sumurûn in 1910. He also made two films, Die Insel der Seligen (Isle of the Blessed) and Eine venezianische Nacht (Venetian Nights) released in 1913 and 1914. Max founded the Salzburger festivals in 1920 with the play "Jedermann", the festivals are still existing today and very popular. He became the most important German theater maker of the early 20th century.