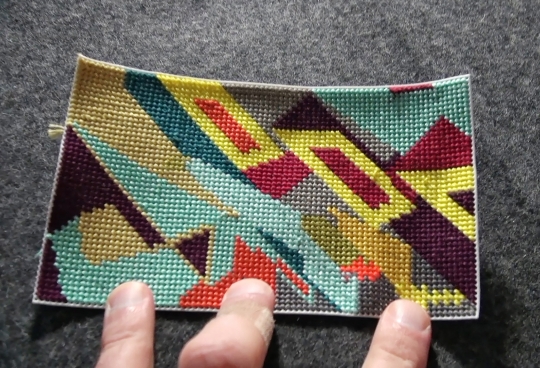 A Boy Needs a Friend

In this latest installment of his ongoing video essay, “Final Thoughts”, Steve Reinke ostensibly turns to the subject of friendship. A Boy Needs a Friend delves into its topic head on, in particular investigating the notion of queer Nietzschean friendship. Using his signature dry voice over monologue to tie together an eclectic array of disparate images, ranging from found footage collages to digital animation and cell phone video, Reinke sets forth theories about the identity of Stephen King and Joyce Carol Oates, needle point doodles, the upsides of owning both US and Canadian citizenship, and the ability of corpses to have sex. “Final Thoughts” was begun in 2004 as a life project: it will be complete upon Reinke’s death. It is a collection of video essays, a stream of ongoing thoughts and provocative engagements. Forum Expanded screened The Tiny Ventriloquist: Final Thoughts, Series Two in 2012. A Boy Needs a Friend is part of The genital is Superfluous: Final Thoughts, Series Four (2016).

Steve Reinke, born in 1963 in Eganville, Canada, lives and works in Chicago, USA. He is currently associate professor of Art Theory & Practice at Northwestern University. His work is widely screened and exhibited. Two books of his writing have been published, “Everybody Loves Nothing” and “The Shimmering Beast”.