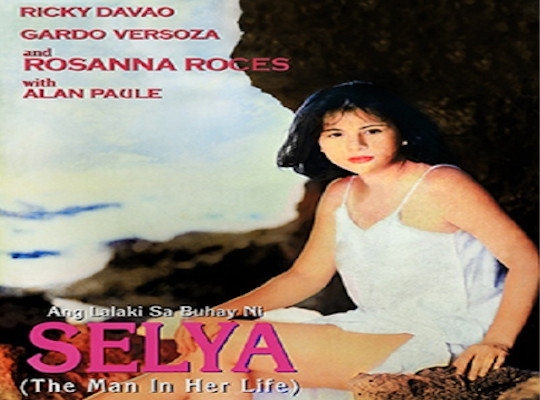 Selya, schoolteacher in a small Philippine town, has an affair with the reluctant Bobby, who leaves town one day. To follow him, Selya quits her job but fails to find him. Relocating at a village he visits, she moves into a boarding house of gay man, lover of a married man with two children.Through the machinations of Ramon's adoptive aunt Piling (Eva Darren), Selya and Ramon begin a friendship. Overwhelmed by the homophobic attacks of his neighbours, Ramon impulsively proposes to Selya, thinking Piling has told her he's gay. Selya doesn't know Ramon's background, so when he asks her to become his wife, she agrees. After the wedding Selya discovers her husband's preferences and is devastated. She returns briefly to Bobby and ends up pregnant. Ramon is overjoyed. He will raise the child as his own. Years later Bobby shows up claiming an interest in family life. (Source: Bhob Stewart, Rovi)