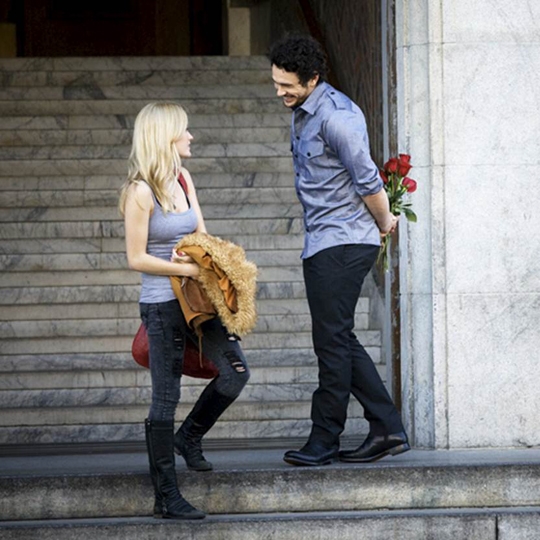 Stephen Elliott is the director of the movie About Cherry.

His novel, Happy Baby, was a finalist for the New York Public Library's Young Lion Award as well as a best book of the year in Salon.com, Newsday, Chicago New City, the Journal News, and the Village Voice.

He is the founding editor of The Rumpus.