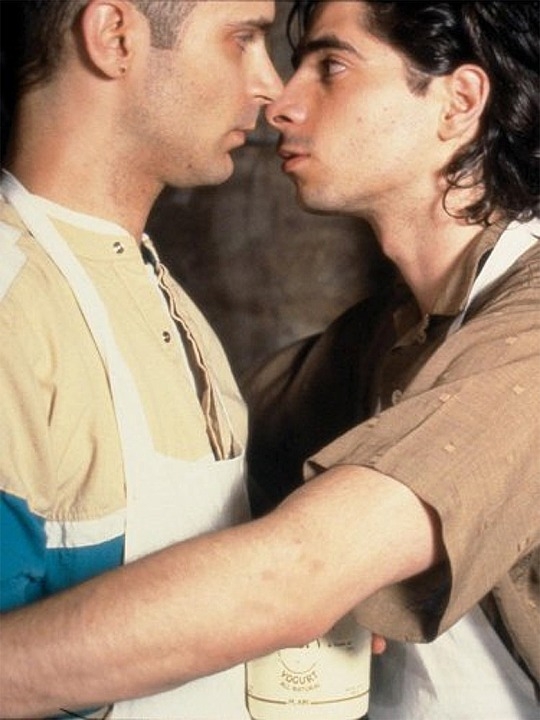 Chronicling a single week in the life of Buddy, FUN DOWN THERE is one of the early gay films produced after the arrival of the AIDS epidemic and is a refreshingly uncomplicated view of coming out and coming of age.
The morning after Buddy’s sister discovers his copy of 'Playgirl', Buddy sneaks away to New York. Shortly after his arrival, he experiences his first sexual encounter. His partner, Joseph, takes Buddy under his wing and provides him with the Big City essentials: a hotel room, a subway map and a lecture about safe sex.

In a wry and off-hand style, FUN DOWN THERE captures the ordinary day-to-day events which make life extraordinary. Stigliano and Waite’s comfort with their story and their characters provide a radiant energy, simply and unquestioningly asserting that no matter how challenging the times, gay life will continue and thrive. (frameline)

Roger Stigliano is known for his film FUN DOWN THERE, which was awarded for best feature film by the Berlinale.