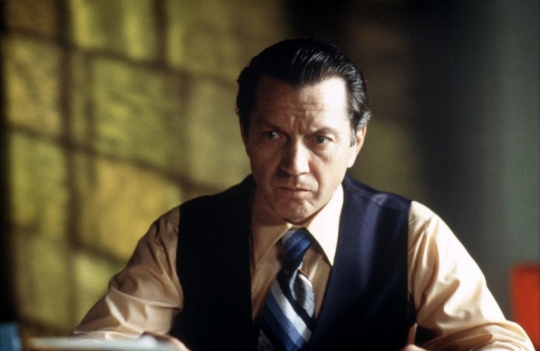 Germany in the seventies.
Léopold, a fifty-year-old businessman, meets Franz, who is nineteen. He invites him back to his place. A love affair begins. One day, something of little importance leads to a difference of opinion. And from this moment on, there’s no such thing as “we“ any more.

Born in Paris, France in 1967, this director and screenwriter studied at La Fémis film school and is now one of the most renowned filmmakers in his country. His work has already screened in the Berlinale Competition four times, with the ensemble cast of one of his most successful films, the comedy 8 femmes , winning the Silver Bear in 2002. In 2012 he was a member of the International Jury. He has made four films with Charlotte Rampling who this year is being presented with the Honorary Golden Bear for her lifetime achievement; Sous le Sable and Swimming Pool are both screening in the Homage .