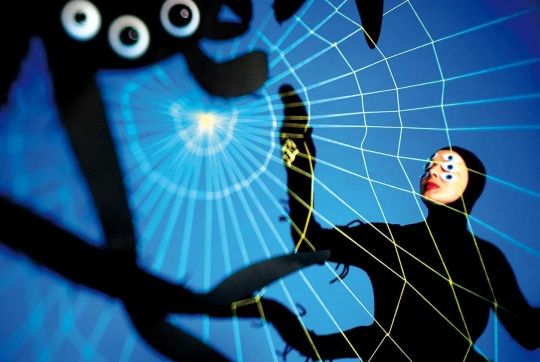 Isabella Rossellini, the Italian actress and model who has made her home in America since 1979 and holds dual Italian and American citizenship, was born cinema royalty when she made her debut on June 18, 1952 in Rome. She is the daughter of two legends, three-time Oscar-winning Swedish-born actress Ingrid Bergman and neo-realist master Italian director Roberto Rossellini. She was also the third wife of Oscar-winning director Martin Scorsese from 1979 to 1982 and the partner of legendary director David Lynch.
She made her movie debut in Vincente Minnelli's Nina - Nur eine Frage der Zeit (1976), which starred her mother. She then made a couple of Italian pictures and worked as an American correspondent for Italian television network RAI before appearing in Taylor Hackford's Cold War drama White Nights - Nacht der Entscheidung (1985) in 1985. She followed that up with her most memorable role, as the abused chanteuse in Lynch's masterpiece Blue Velvet: Verbotene Blicke (1986), she earned an Independent Spirit Award for Best Female Lead. She then went on to win a Saturn Award for Best Supporting Actress, for her performance as Lisle, the mysterious socialite, forever in her youth in Der Tod steht ihr gut (1992). In 1997, she was nominated for an Emmy Award as Outstanding Guest Actress in a Drama Series for a guest appearance on Chicago Hope - Endstation Hoffnung (1994).