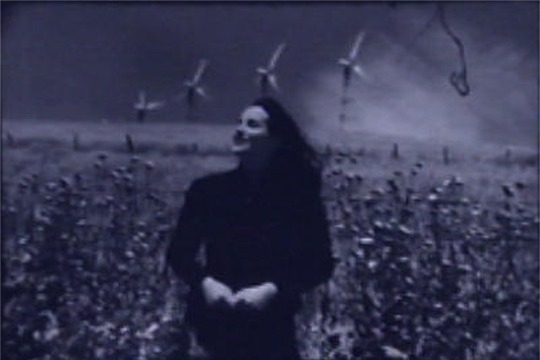 Happiness For One Day

Based on the memoir by Mary MacLane, proto-feminist flapper. A burning testimonial to the desire of a young woman at the beginning of the 20th century for life and otherness.

Tim Blue lives in Berlin. He began playing and recording music in the mid-’90s as an experiment in community. The movies came later. In Berlin Tim Blue works with the artist group CHEAP, making theater, performances, nightclubs, and installations.