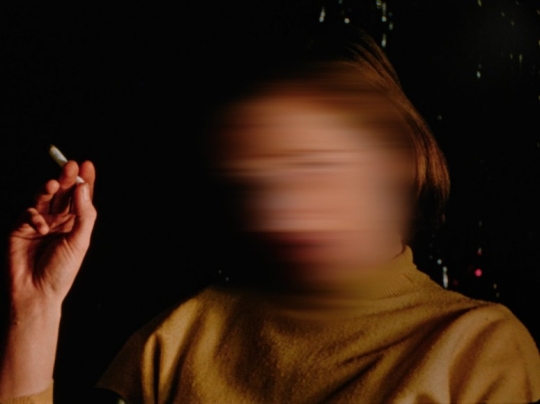 Home When You Return

A double exposure, a portrait of a body, a house that oscillates between its narrative past and its literal presence. The melodramatic, 1950s films of amateur filmmaker Joan Thurber Baldwin are psychically projected onto the house in which my grandmother raised seven kids as it is cleaned out and put up for sale after she passed away. Upholding the narrative structures of melodrama that often center around men, even when the films are about women, the film asks the viewer, as Thurber says in her introduction, to pay attention to the peripheries. (Carl Elsaesser)