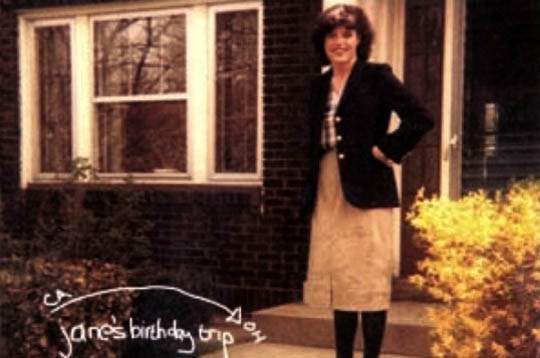 On her 42nd birthday, Jane, a lesbian from San Francisco, decides to pay a visit to her native town in Ohio, with her lover in tow. Family dynamics force her to face her internalised homophobia seething under her ‘out and proud’ façade.

Born in Cape Town on 23.5.1972, he studied drama in South Africa. In 2001, he co-directed a documentary film on the Palestinian conflict. He works in San Francisco as a documentary filmmaker and editor. He is currently completing his training as a film director at the New York Tisch School of the Arts.