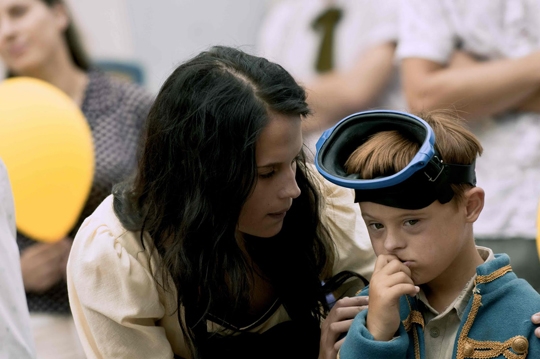 Fragancia has apparently shot and killed Richard, an industrialist’s son. But what really happened? Ever since they were born on the same day in a small Swedish town, their lives have been inexorably entwined. As a child, Richard is at the mercy of his powerful, tyrannical father, who is determined that his son become a top ice hockey player. Fragancia comes from a poor background. She takes care of her disabled brother and worries about her father, a failed inventor in search of his fortune. Young and desperate, Richard falls in love with Fragancia, but she meets and gives her heart to another Prince Charming on ice. Soon after, her little brother disappears, leaving Fragancia faced with a dark mystery. Has he drowned in a lake because, as her mother says, children with a heart of gold cannot swim? Or has Richard committed a terrible crime? Ella Lemhagen’s thriller is interwoven with the little brother’s otherworldly, fairy-tale-like commentary.

Born in Uppsala, Sweden, in 1965. After completing a degree in film history, she continued her studies at the Dramatiska Institutet – University College of Film, Radio, Television and Theatre in Stockholm. Following her graduation, she worked with actor Åsa Johannìson on various stage and screen projects. She made a number of awardwinning short films before her third featurelength drama, TSATSIKI, MORSAN OCH POLISEN, received a Crystal Bear at the Berlinale in the year 2000.