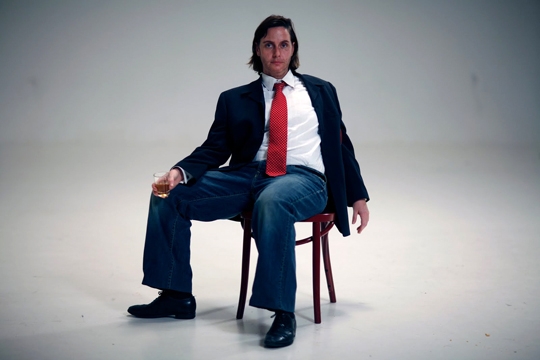 Man for a Day

Gender activist Diane Torr’s worldwide appearances and workshops are now legendary. For the past thirty years, the focus of this performance artist’s work has been an exploration of the theoretical, artistic as well as the practical aspects of gender identity. Katarina Peters’ documentary observes a Diane Torr workshop in Berlin in which a group of open-minded women came together to discover the secrets of masculinity. What makes a man a man and a woman a woman? Precisely when and where is gender identity formatted? How much is nature and how much nurture? Each of Torr’s workshops represents an open-ended laboratory experiment in social behaviour in which the question is posed: is it possible to deliberately play out different role models and create a space in which to transgress genuine masculine or feminine characteristics?

Born in Hamburg in 1958, she studied sculpture, film and performance at San Francisco Art Institute followed by visual communications at the University of the Arts in Berlin, and was subsequently admitted as a master-class art student. From 1990-98 she managed Schnittstelle film production and post-production house at Potsdamer Platz. Peters has worked as a film director, sound recordist and set designer since 1979.