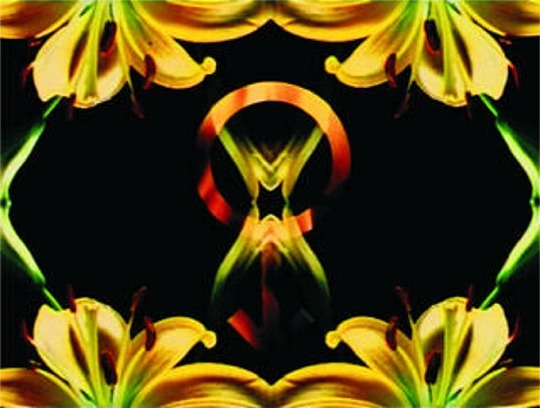 P(L)AIN TRUTH tells the story of a transsexual's transformation from a biological woman into a biological man. Using poignant imagery, text and music, the film describes the range of emotions that she goes through during the different stages of the painful transformation.

A symbolic documentary, which comments on the relationships between gender, sexuality and biology, traversing between the realms of memory, fiction and reality. (Under Construction, distribution)