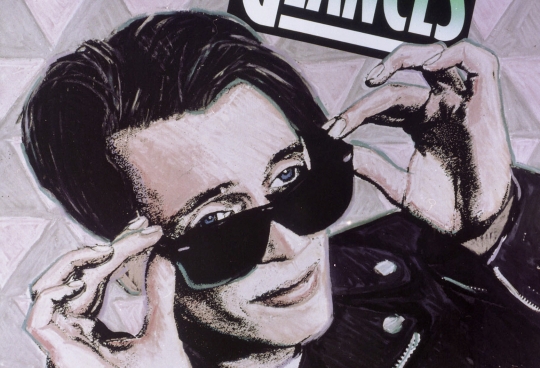 Robert is about to move from New York to Kenya. He leaves behind Michael, who still harbours feelings for his ex, Nick, who is battling AIDS. Bill Sherwood’s only film remains one of the key works of independent New York cinema of the 1980s.

Born in Washington, D.C., USA in 1952, he died as a consequence of AIDS in 1990. He studied music at the Juilliard School in New York and composition at Hunter College where he began making short films. Alongside PARTING GLANCES he wrote a number of non-produced screenplays.