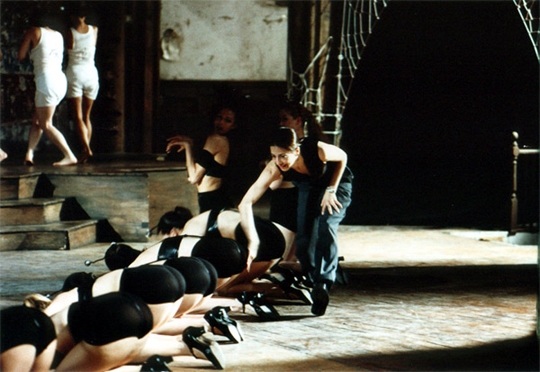 Jennie Livingston studied English literature at Yale University, she then attended film courses in New York and worked as a photographer and writer. Her first film as a director was the documentary, PARIS IS BURNING. This film received awards at numerous festivals, including a “Teddy” at the 1991 Berlinale. Since then she has also worked as a film curator and lecturer