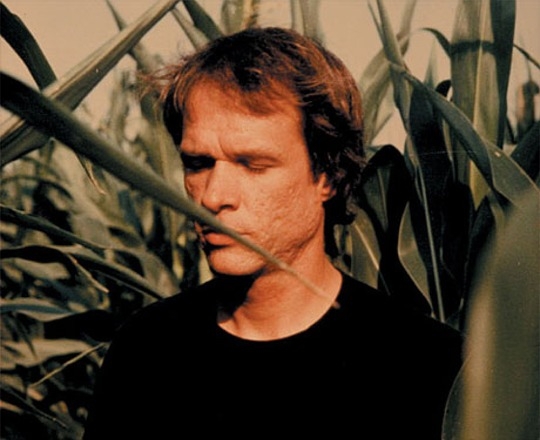 American cellist Arthur Russell (1952–1992) made a name for himself as a singer, composer and producer. His music was where dance floor met the avant-garde; the musicians he worked with included the likes of Philip Glass and David Byrne. He created disco hits, but also left behind meditative sounds.
Russell was born and grew up in a small town in Iowa named Oskaloosa. As a teenager he was a fan of Timothy Leary, John Cage and the beat poets – which was why he didn’t last long in the cultural desert of the Midwest. He ran away from home and joined a Buddhist commune in San Francisco. This is where he met his long-standing mentor, Allen Ginsberg, who retrospectively dubbed Russell’s early compositions “Buddhist bubblegum music”. Some time later, the two men worked together in New York, where Russell studied at the Manhattan School of Music and had contact with proponents of avant garde music influenced by Philip Glass and John Cale. He composed ‘serious’ orchestral pieces but also recognised the artistic possibilities of modern disco music before it fell victim to commerce in clubs like Studio 54. His disco productions of the late 70s are regarded today as prototypes of garage music.
Russell lived with his friend Tom Lee in East Village. Allen Ginsberg lived next door. Russell may have striven for musical perfection – but he also suffered from paranoia. This didn’t make him an easy man to live with. During his last years before his death as a result of Aids he spent most of his time working alone. The year 1986 saw the release of his last, much-admired solo album of cello recordings, “World of Echo”. And then he sunk into oblivion. In 2007, a British tribute album was released entitled “Four Songs by Arthur Russell”. Now, this documentary portrait preserves his memory on film.

Born in San Jose, California, on 11.5.1982, Matt Wolf studied at New York University’s film school and has made several experimental shorts that have been shown to acclaim at festivals, galleries and colleges. WILD COMBINATION: A PORTRAIT OF ARTHUR RUSSELL is his first feature-length film.