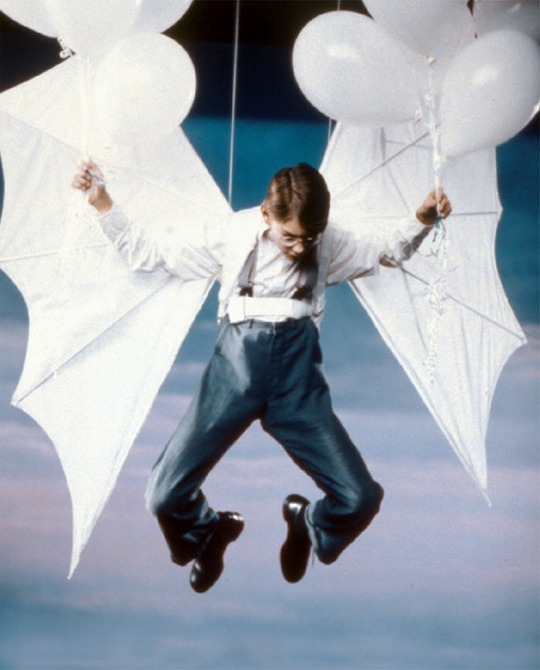 "It is well known that after his lectures, Wittgenstein was in the habit of dashing off into the cinema to indulge in Westerns. We are not in a position to say wether this detail has been taken into account in Derek Jarman's film." (Jill Feming for JBG Networks, Three Owls, Monument Valley)