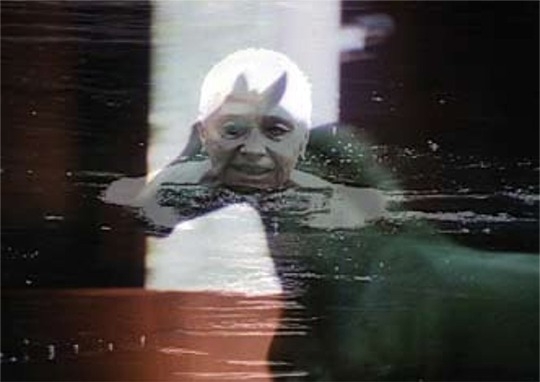 A Horse Is Not A Metaphor

Filmmaker Barbara Hammer fights ovarian cancer with visions of horseback riding and river swimming in her new experimental film, A Horse Is Not A Metaphor.
As a “cancer thriver” rather than “survivor,” Barbara Hammer rides the red hills of Georgia O’Keefe’s Ghost Ranch in New Mexico, the grassy foothills of the Big Horn in Wyoming, and leafy paths in Woodstock, New York, changing illness into recovery.
The haunting and wondrous music of Meredith Monk underscores and celebrates in this experiential/experimental film that lifts us up when we might be most discouraged.