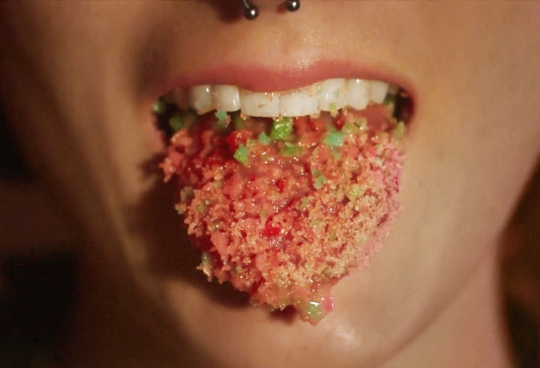 Jesse is creative and seldom at a loss for words. But how can she confess to her best friend that she is in love – with her, no less? Should she act it out with finger puppets? No, too silly. Write a love letter? Maybe. Or should she just tell her? With great compassion and a dash of irony, the film depicts the emotional world of a teenager in love and torn between fierce determination and fear of disappointment.

Born in the small town of Rock Island, Illinois, a sleepy railway junction on the banks of the Mississippi River, he trained as an actor at Northwestern University in Illinois before completing a master’s degree in film and television production at the University of Southern California’s School of Cinematic Arts. Pop Rox is both his graduation film as well as his feature debut.