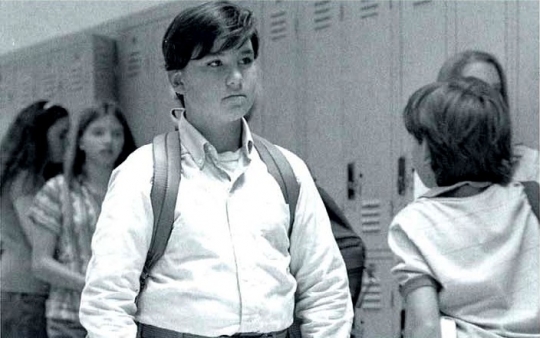 Thirteen-year-old Trevor finds himself in a terrible crisis when he realises what nobody wants to believe, namely that he is an homosexual teenager. The result is a moving and amusing coming out.

Born on 20.08.1953. Began producin John Sayles' films in the early eighties (THE BROTHER FROM ANOTHER PLANET, MATEWAN, EIGHT MEN OUT). Was associate producer along with Martin Scorsese of Stephen Frears' THE GRIFTERS, produced Jodie Foster's directorial debut, LITTLE MAN TATE and Beeban Kidron's USED PEOPLE. She has acted as 2nd unit director on many of her projects; TREVOR is her first film as director in her own right.