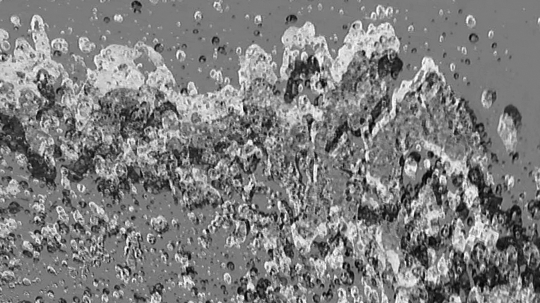 “Cyclopean 3D is the most 3D a single eye can come up with. This means the celestial horde on display here can only seem to be galloping through space. Actual seeing into depth must be denied, it’s the law.” (Ken Jacobs)