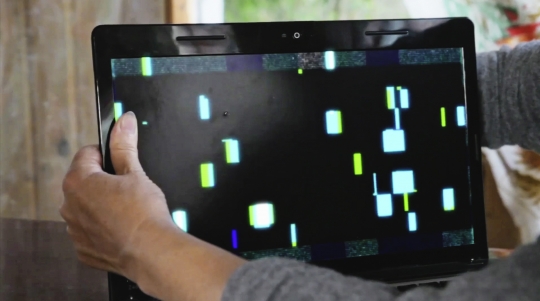 Dreams and memories grasped as mystery. Five short stories united by one action: “Helicopter,” “Sunday,” “Doggie-photographer, “Mausoleum,” and “Apocalypses.” A reference to a Greek myth – the goddesses of fate, spinning the thread of human life.